Are You Anemic? The Signs to Look For! 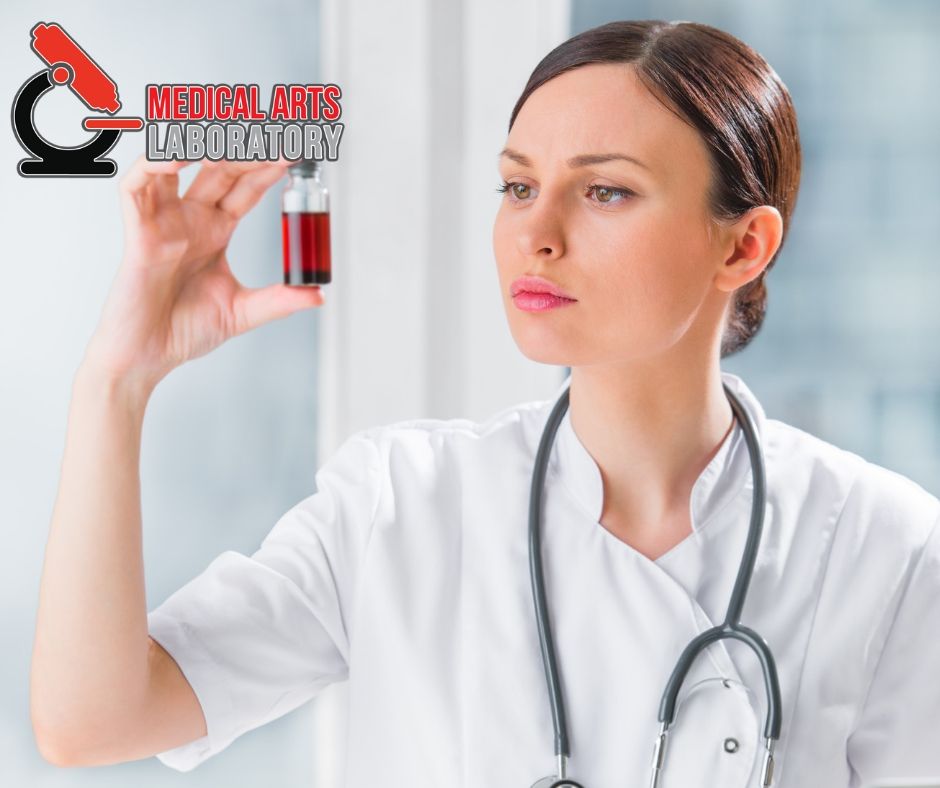 14 Jun Are You Anemic? The Signs to Look For!

Posted at 20:30h in Blood Testing by mkbadmin 0 Comments
Spread the love

Are you feeling dizzy? Abnormally tired and weak? You may be anemic! This common blood disorder is often misunderstood and under-diagnosed because many sufferers attribute their symptoms to other causes – such as lack of adequate sleep or poor diet (although this may play a role – continue reading to learn more). The only way to determine if you’re one of the approximately three million Americans with this condition is through a blood test ordered by your physician.

As defined by Mayo Clinic, anemia is a condition in which you don’t have enough healthy red blood cells to carry adequate oxygen to the body’s tissues. The body produces three types of blood cells: white blood cells, platelets and red blood cells. The red blood cells carry hemoglobin, an iron-rich protein that attaches to oxygen in the lungs and carries it to tissues throughout the body.

Anemia is a broad classification that covers several types. Again, a medical diagnosis is necessary to identify the type of anemia to provide appropriate treatment. This list is provided courtesy of the American Society of Hematology.

Iron-deficiency anemia is the most common type. It happens when you do not have enough iron in your body. Iron deficiency is usually due to blood loss but may occasionally be due to poor absorption of iron. Pregnancy and childbirth consume a great deal of iron and thus can result in pregnancy-related anemia. People who have had gastric bypass surgery for weight loss or other reasons may also be iron deficient due to poor absorption.

Vitamin-deficiency anemia may result from low levels of vitamin B12 or folate (folic acid), usually due to poor dietary intake. Pernicious anemia is a condition in which vitamin B12 cannot be absorbed in the gastrointestinal tract.

Aplastic anemia is a rare bone marrow failure disorder in which the bone marrow stops making enough blood cells (red blood cells, white blood cells, and platelets). This occurs as a result of destruction or deficiency of blood-forming stem cells in your bone marrow, in particular when the body’s own immune system attacks the stem cells. However, the few blood cells the marrow does make are normal. Viral infections, ionizing radiation, and exposure to toxic chemicals or drugs can also result in aplastic anemia.

Examples of inherited hemolytic anemias include some types of thalassemia and low levels of enzymes such as glucose-6 phosphate dehydrogenase deficiency. The treatment will depend on the cause.

Sickle cell anemia is an inherited hemolytic anemia in which the hemoglobin protein is abnormal, causing the red blood cells to be rigid and clog the circulation because they are unable to flow through small blood vessels.

If you suspect that you have anemia, the only way to find out is with a blood test. The first test typically used is the complete blood count (CBC), which measures many parts of your blood. It checks your hemoglobin and hematocrit levels. Hemoglobin is the iron-rich protein in red blood cells that carries oxygen to the body. Hematocrit is a measure of how much space red blood cells take up in your blood. A low level of hemoglobin or hematocrit is a sign of anemia.

The CBC also checks the number of red blood cells, white blood cells, and platelets in your blood. Abnormal results might be a sign of anemia, another blood disorder, an infection or another condition.

Finally, the CBC looks at mean corpuscular (kor-PUS-kyu-lar) volume (MCV). MCV is a measure of the average size of your red blood cells and a clue as to the cause of your anemia. In iron-deficiency anemia, for example, red blood cells usually are smaller than normal.

Depending upon the results of the CBC, your doctor may order further blood tests. Medical Arts Laboratory offers an extensive test menu at the most affordable prices. We are a state-of-the-art clinical lab – certified by CLIA, AHCA and AAB – which has been serving local Florida communities for 20 years. We also invite you to visit our blog to learn about recommended annual blood exams.​ View our full list of services, and contact us with any questions.